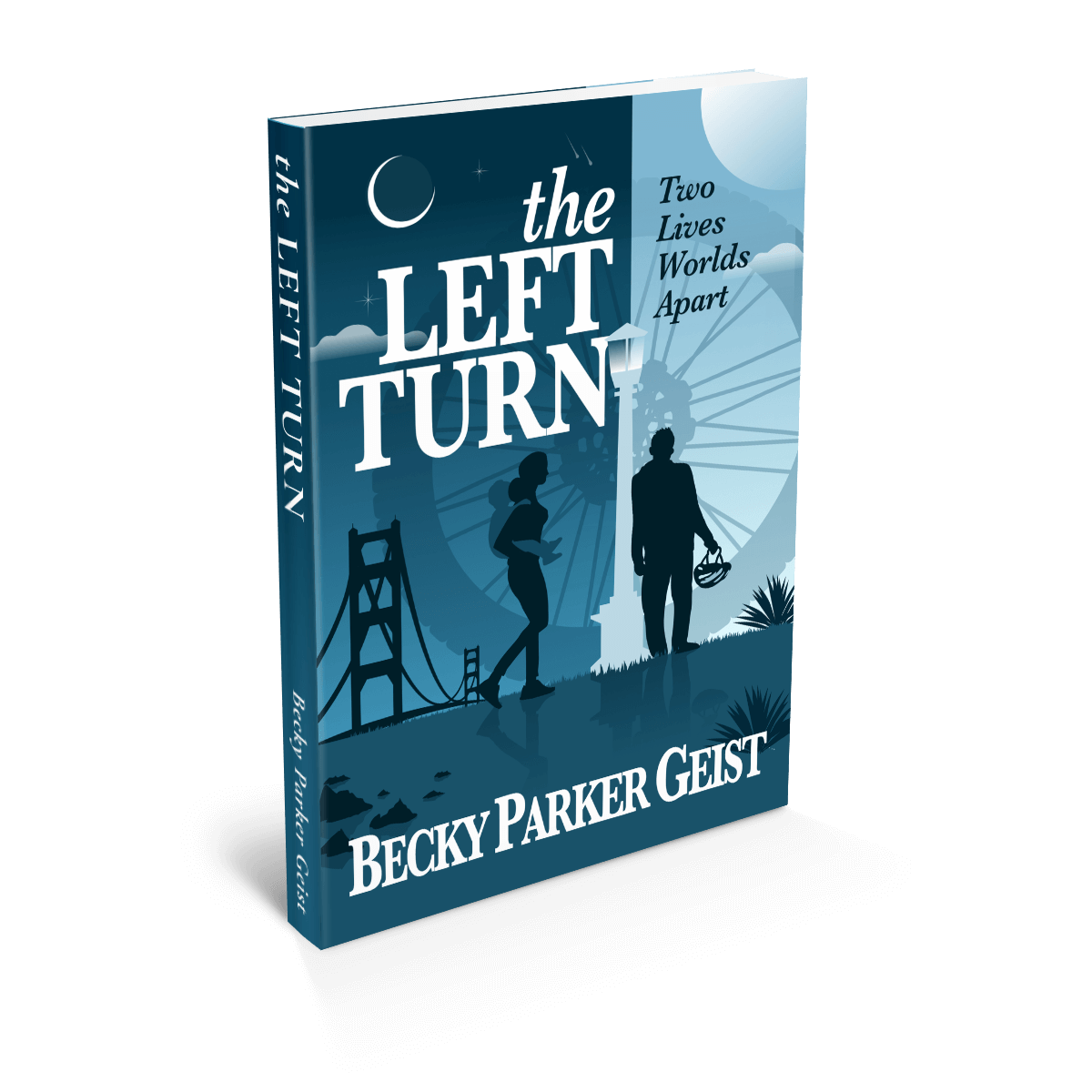 If you could leave behind the baggage of your yesterdays . . . who might you become?

But when they embark on a sunny bike ride shortly after moving to the San Francisco Bay Area, a split-second decision propels them into different versions of their lives—ones they don’t recognize as their own. With a mental fog obscuring their recent past and who they were, they are forced to dig inside themselves to figure out who they are now. Surprising discoveries about the nature of the universe send them on a psychological journey towards who they can be. 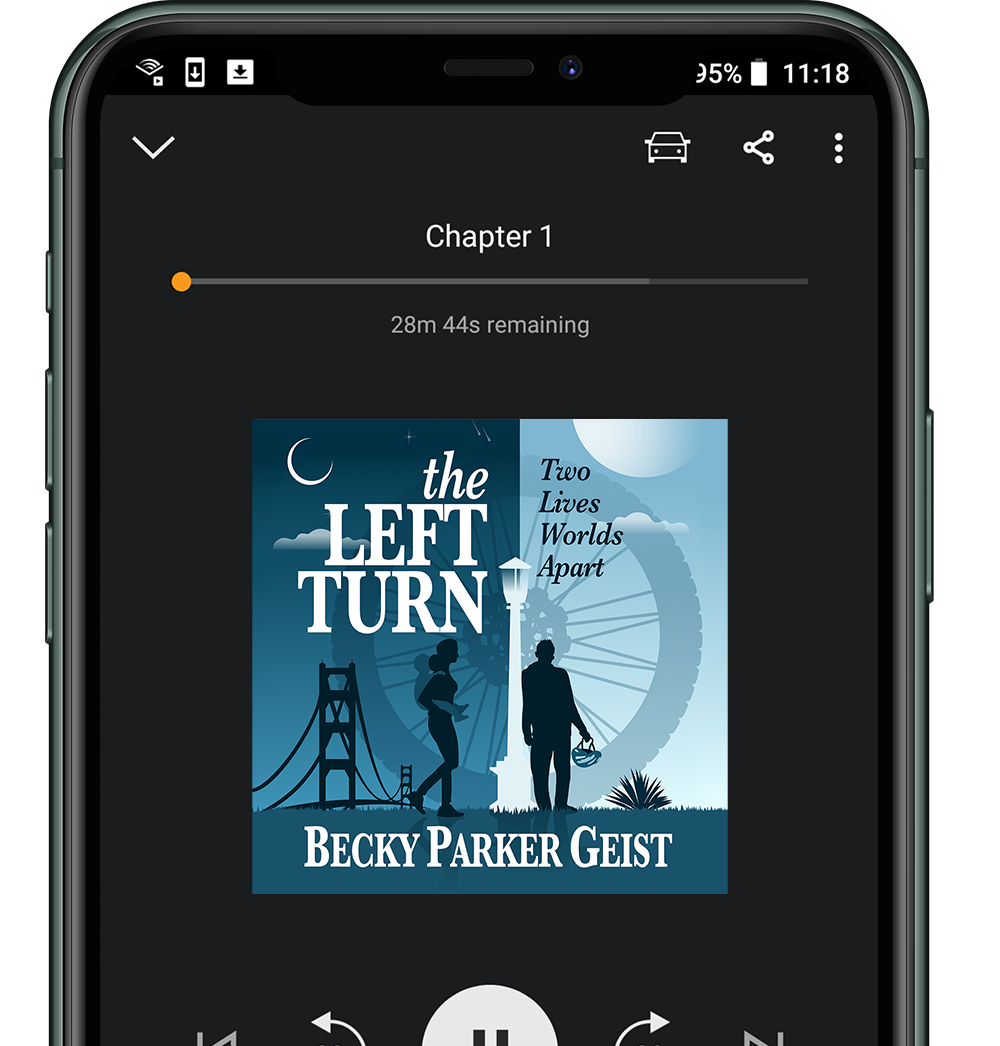 PREFER LISTENING? NO PROBLEM! (Becky does too.)

Buying Direct provides the most benefit to the author, so if you’re not a subscriber with an audiobook retailer, please consider it. It’s also the ONLY way to get the book immediately! Will become avail on your favorite audiobook platforms. (Audible pays the lowest royalties.)