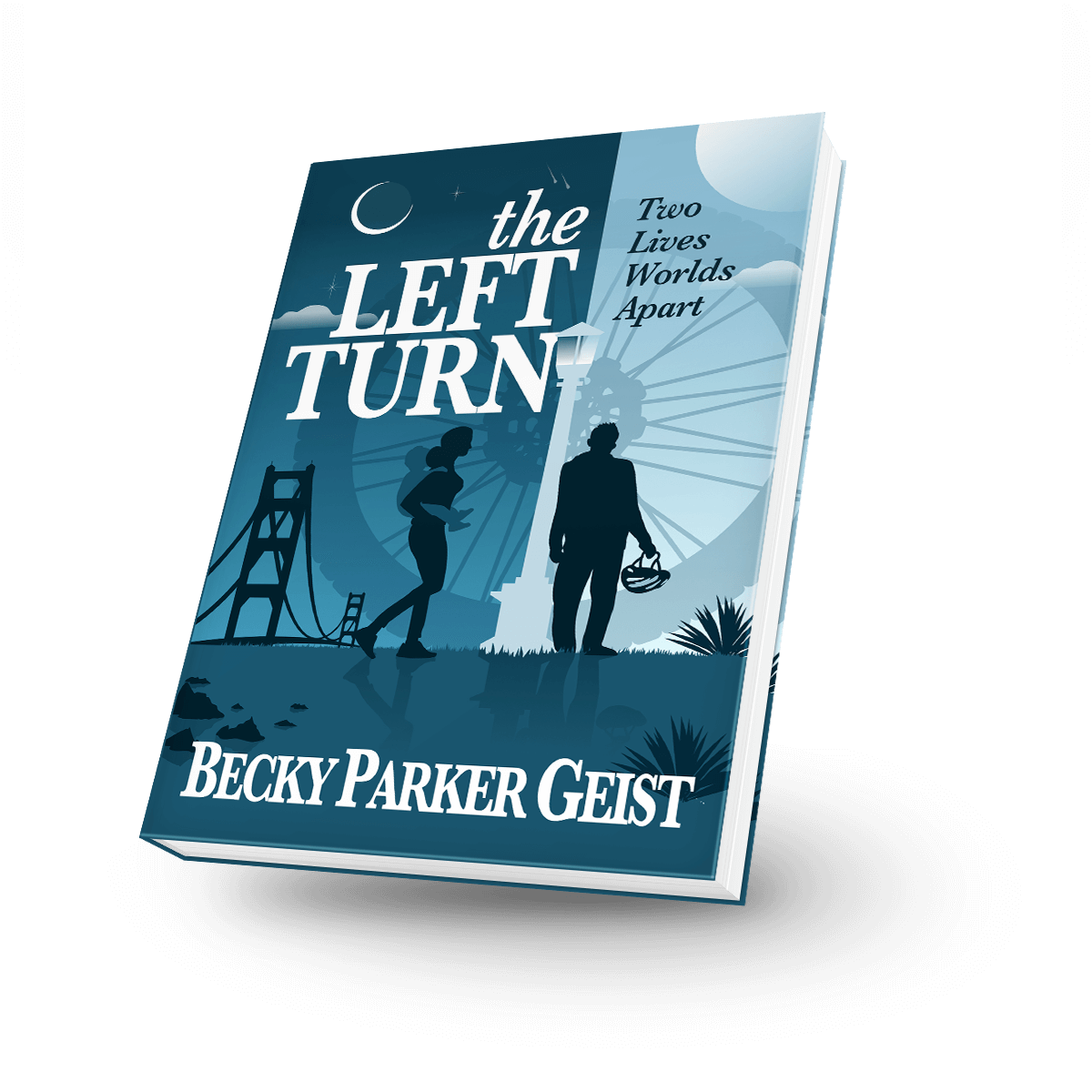 How Do We Gauge Reality?

Something I’ve found surprising since releasing The Left Turn is how many people I know that have had some kind of psi or supernatural or paranormal experience. I suspect that it is actually more common than uncommon. What’s also interesting is how these experiences are not typically shared or discussed, unless within a group where someone has already been bold enough to speak up about it. Once someone has done that, then everyone can get a feel for whether it is a safe topic or not. 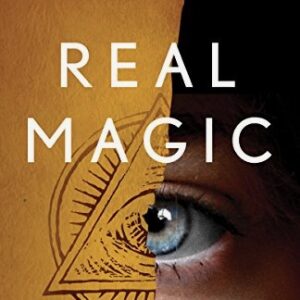 In Dean Radin’s book Real Magic, he gives an historical framework for this fear of revealing psi or magical experiences and beliefs. Even though a very high percentage of people show great interest in psi phenomena, it is shunned within the mainstream scientific community. Although many scientists around the world can show and have shown definitively and conclusively that specific psi phenomena exist using the “scientific method” adhered to as the gold standard of solid science, many are simply afraid to admit that they believe it or that it’s real. They would rather deny the results than be open to the possibility.

We Create Our Own Reality—Do We?

Touching just briefly on current events (then I’ll steer back away from that since that’s not where I want to focus), we see how science-deniers (“there is no climate change!”) and election-deniers (“if we don’t win that means the election was rigged!” — really?) to mention a couple hot button topics, are clearly living within a perception of “reality” that others of us are not experiencing. The passionate and adamant frenzy is reminiscent of witch-burning crowds and guillotine enthusiasts as seen in the attack on January 6th of this year in Washington.

So in one sense, in our view of the world, we certainly are creating what we feel and see as real. None of us are living exactly the same reality because we each have a different perspective based on endless criteria. This brings us to that larger question: is there an objective reality “out there”? I don’t think so. And yet, we seem to be collectively creating something, even though we each perceive it differently. 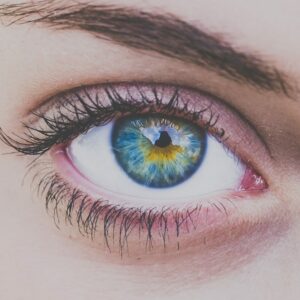 Can’t Be In and Out at the Same Time

And then there is the issue of the Observer. We experience the world as observers. Yet there is no part of us that anyone can identify as that observer being. As hard as we try to get outside ourselves to learn about ourselves and our world, it’s simply not possible. Scientists will continue to seek out ways to provide objective evidence. But that seems like an impossible and therefore pointless exercise.

It’s my hope we’re reconnecting with the noetic, the deep knowing that tells us what is true—”states of insight into depths of truth unplumbed by the discursive intellect.” [noetic.org]

What’s your take on the reality question? 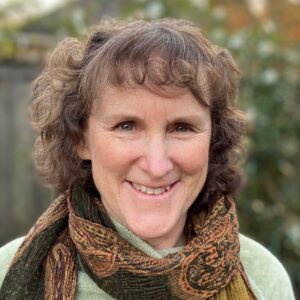 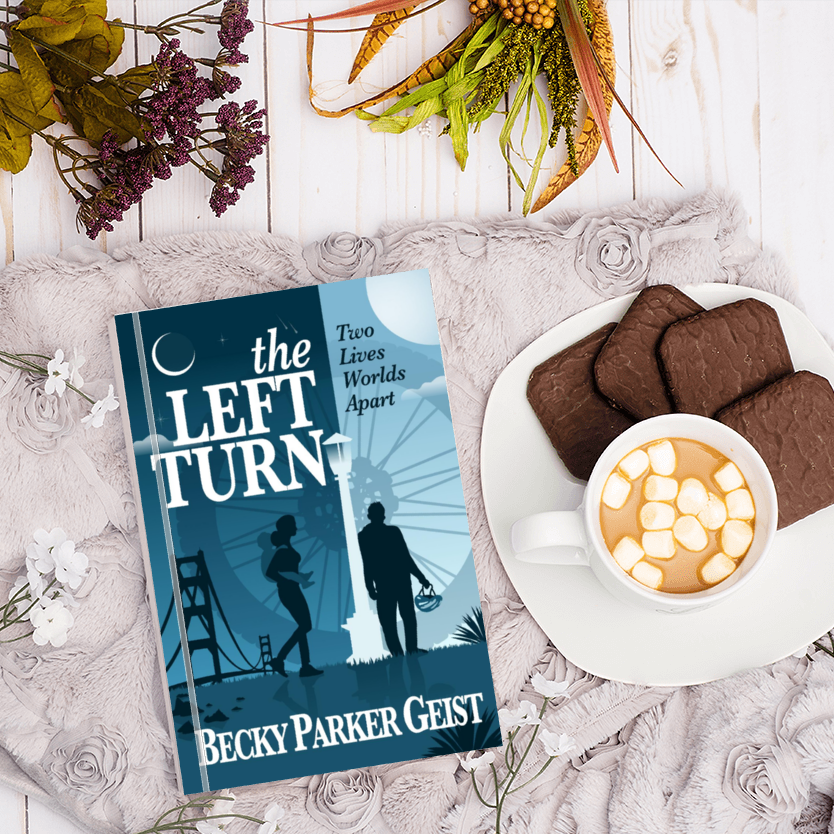